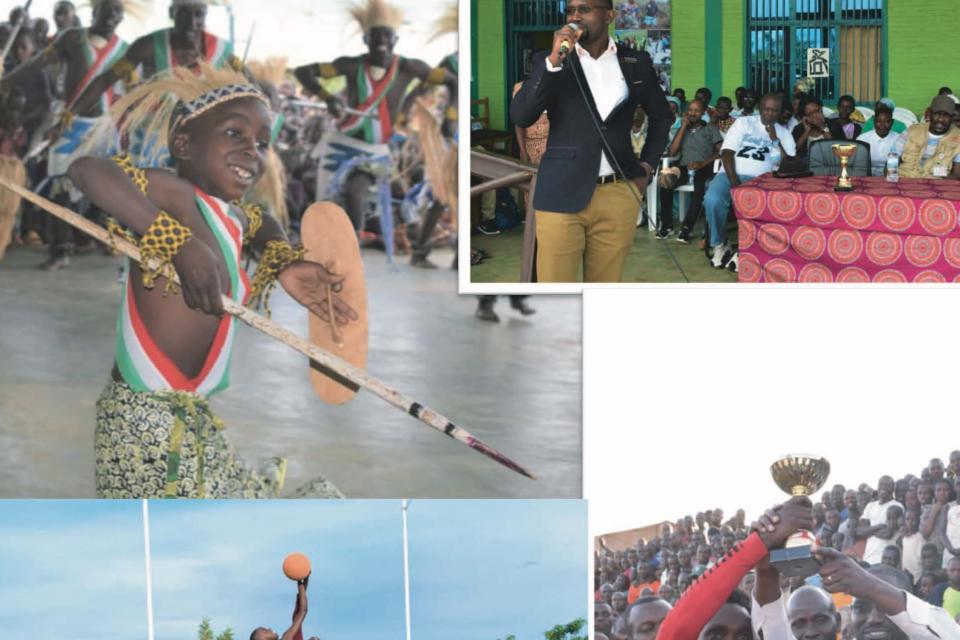 The 24th of October, 1993 in Ruyigi province (East of Burundi), after surviving and recovering 25 children from the massacres, Maggy desperately sought an inn for these children. A German expatriate (Martin Novak) gave him his house;  and the 25, 500,...50,000 children are currently men and women, parents for the most part.

Today, one of these children, Richard is the Managing Director of Maison Shalom, while others hold various important positions in several institutions.

For the 26th Anniversary, after celebrating the entire Jubilee Year of the 25-year-old, on October 24, 2019, to end this year with the 26th anniversary celebration, we shared this joy with the Burundian refugees living in Mahama camp.

Football and BasketBall matches, cultural and intellectual competitions were organized and the best received prizes.
This is to awaken culture and increase the motivation of young people and adults to read and intellectual research culture.

The representative of the Ministry in charge of Emergency, the representatives of the UNHCR and the president of the refugee committee thanked Maison Shalom for all its interventions for refugees as well as the vulnerable Rwandan population without distinction.

Richard, Maison Shalom's country director thanked the Rwandan government for all the initiatives in favour of refugees, he thanked the UNHCR and the other partners for their daily action for the well-being of the refugees. He ended by encouraging refugees to always consider the efforts of all those who bring them a smile and well-being. He promised them that Maison Shalom will continue to contribute to making humanity better and helping to prepare for a constructive return to Burundi. 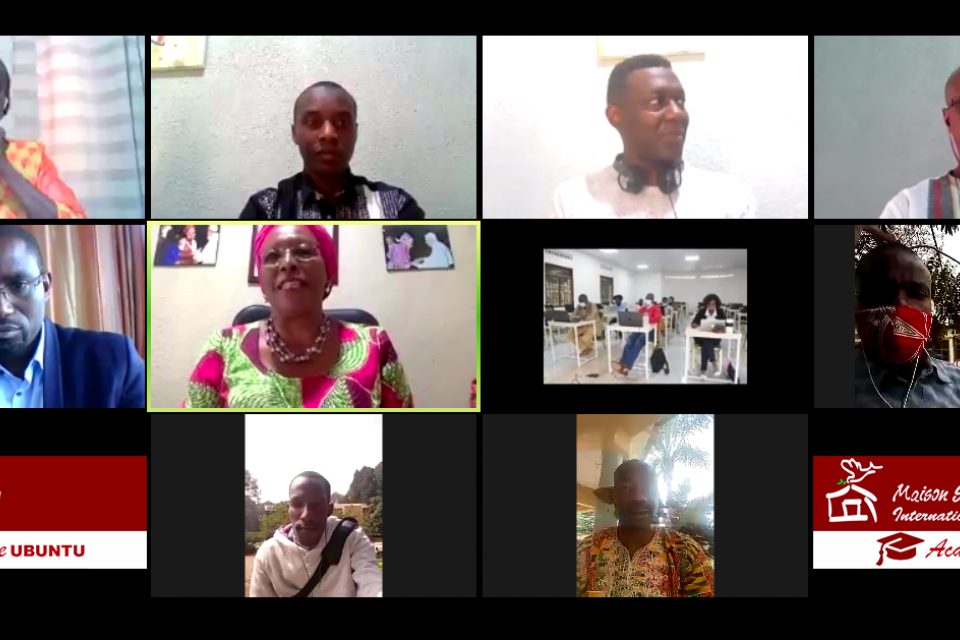 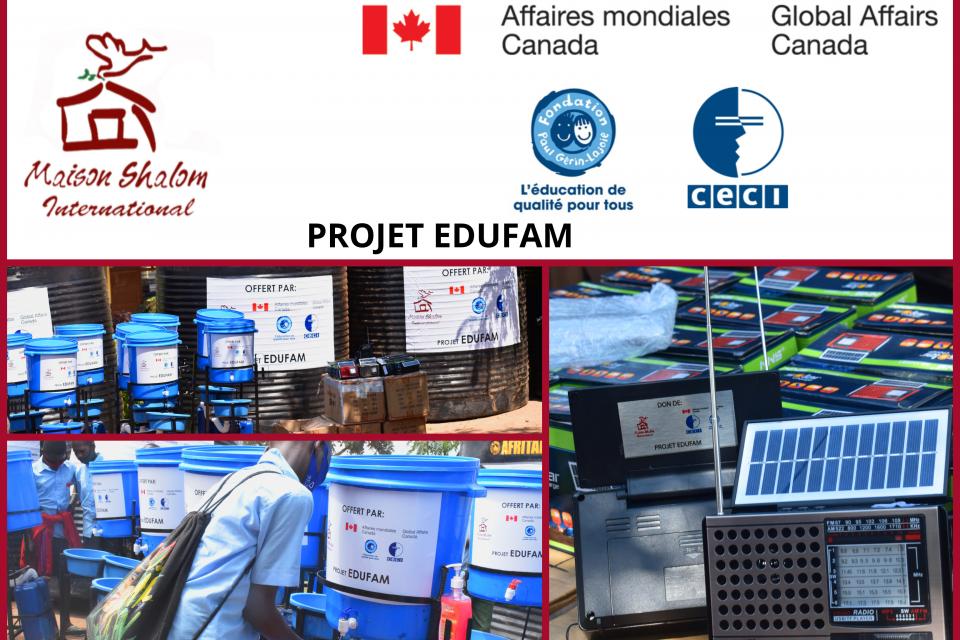 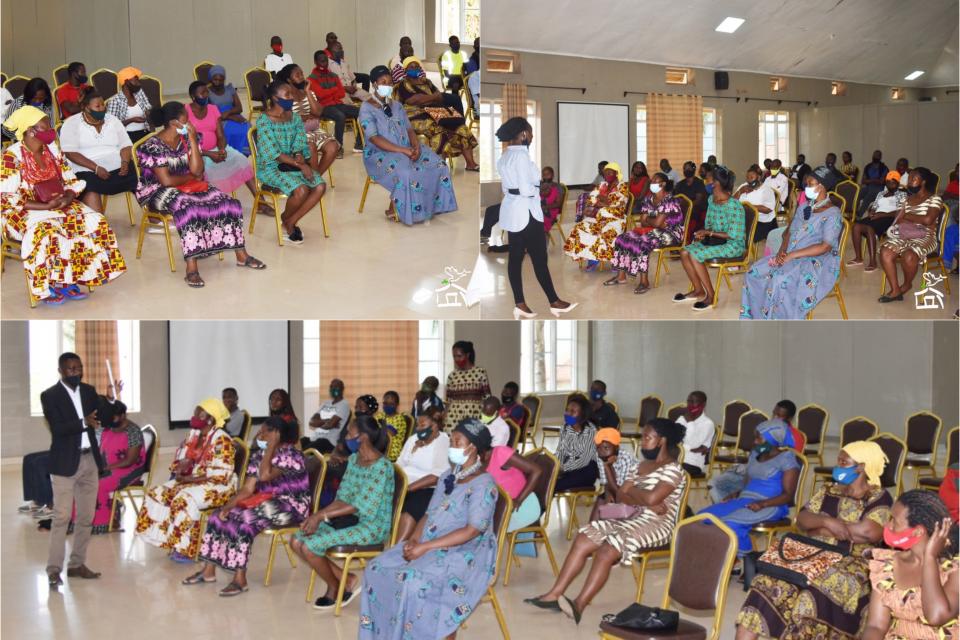